The Perks of Island Living 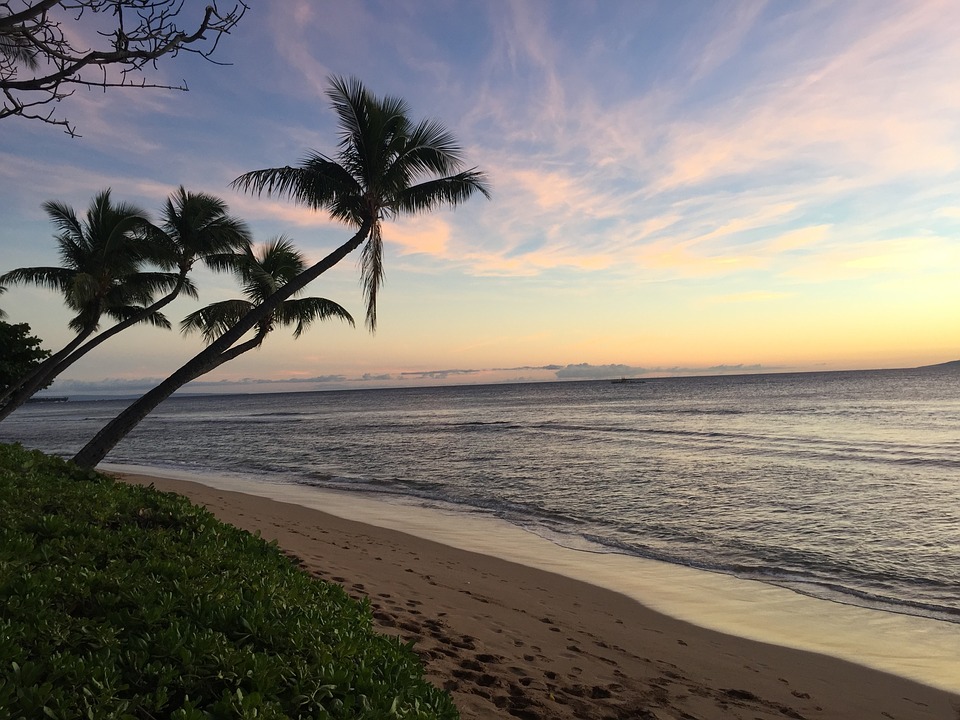 The Perks of Island Living

Island living is the ultimate dream for many people. In this post we look at the perks of living on an island whether you are in the middle of the Pacific or off the coast of Miami.

We live in a busy world where technology has made everyone available 24/7. One of the biggest draws to island living is the feeling of escaping the modern world. Even if your island is only 3 hours away by boat it can still feel like you have disconnected from the world. Moving to an island is often a statement of intent, a sign that you are looking for a different style of life. When it comes to relaxing there is no better place than by the sea on a secluded beach.

One of the biggest differences between living on an island and living inland is the quality of air. Most people don’t notice the levels of pollution until they visit a place where the quality of air is much cleaner. Islands are often a fair distance away from large urban areas which reduces the percentage of air pollution. Travel and Leisure reported that Hawaii has some of the cleanest recorded air on earth, and they recommend visiting the Mauna Loa observatory at 11,145 feet for the purest air. It is above the clouds where pollution cannot reach.

It is not just air pollution that is reduced on islands but also light pollution. Electricity is often valued more on small islands and with fewer lights comes much clearer nights. Hawaii is one of the best places in the world to stargaze.

One of the biggest benefits of living on an island like Maui is the food. An island must be self sufficient, especially if it is isolated, which means taking advantage of the fresh bounty on offer around the island. Hawaii, and Maui in particular, is famous for its cuisine. Pride of Maui created a list of the top 20 places to eat that show the full range of the island’s cuisine. There is something special about eating food that you know has come from the island.

Living on an island generally means that you will be in much closer contact with your neighbors than if you lived in a city. The lifestyle of island living lends itself to communication and openness. This makes the communities much safer especially on smaller islands. No place can be free of crime but the reduced population numbers and strong community identity make it less likely.

Of course, you don’t need to move to the middle of the Pacific Ocean to get the benefits of island living. You can get the same advantages and more by living on an island just off the coast of America. Discover Homes Miami named 9 island communities that combined island living with urban living in the Magic City. At the number 1 spot they put the island community of Key Biscayne due to the combination of city amenities and resort lifestyle. Even if you’re just off the coast of a big city like Miami, you can still feel that disconnect that island living offers.

Island living is a dream lifestyle and we hope the above points have demonstrated why it has attracted so many people. If you are looking to change your life, moving to an island could be the ideal choice for you.