The Elections Effect on Rates

What effects will the surprising results of th election have on mortgage rates? 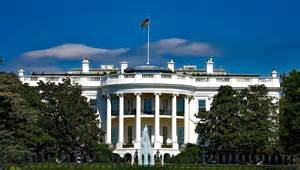 Since last week’s election interest rates are on the rise. The market is experiencing uncertainty which is causing mortgage interest rates to move up.

Mortgage rates tend to follow yields on the 10 year treasury note which saw an unusually rapid rise last week from 1.83% to 2.01% over the course of a day.

Last week the 30 year fixed rate mortgage rose to 3.73% from 3.69% according to Bankrates survey of large lenders.  If you are looking to refinance now is the time as economists predict rates to only go up.

One theory as to why interest rates went up in reaction to Trump’s surprising victory is the anticipation of more government borrowing to build promised infrastructure that could increase the budget deficit. The other theory is that foreigners are selling American bonds for fear of default.