Popular Maui Foods You Should Know 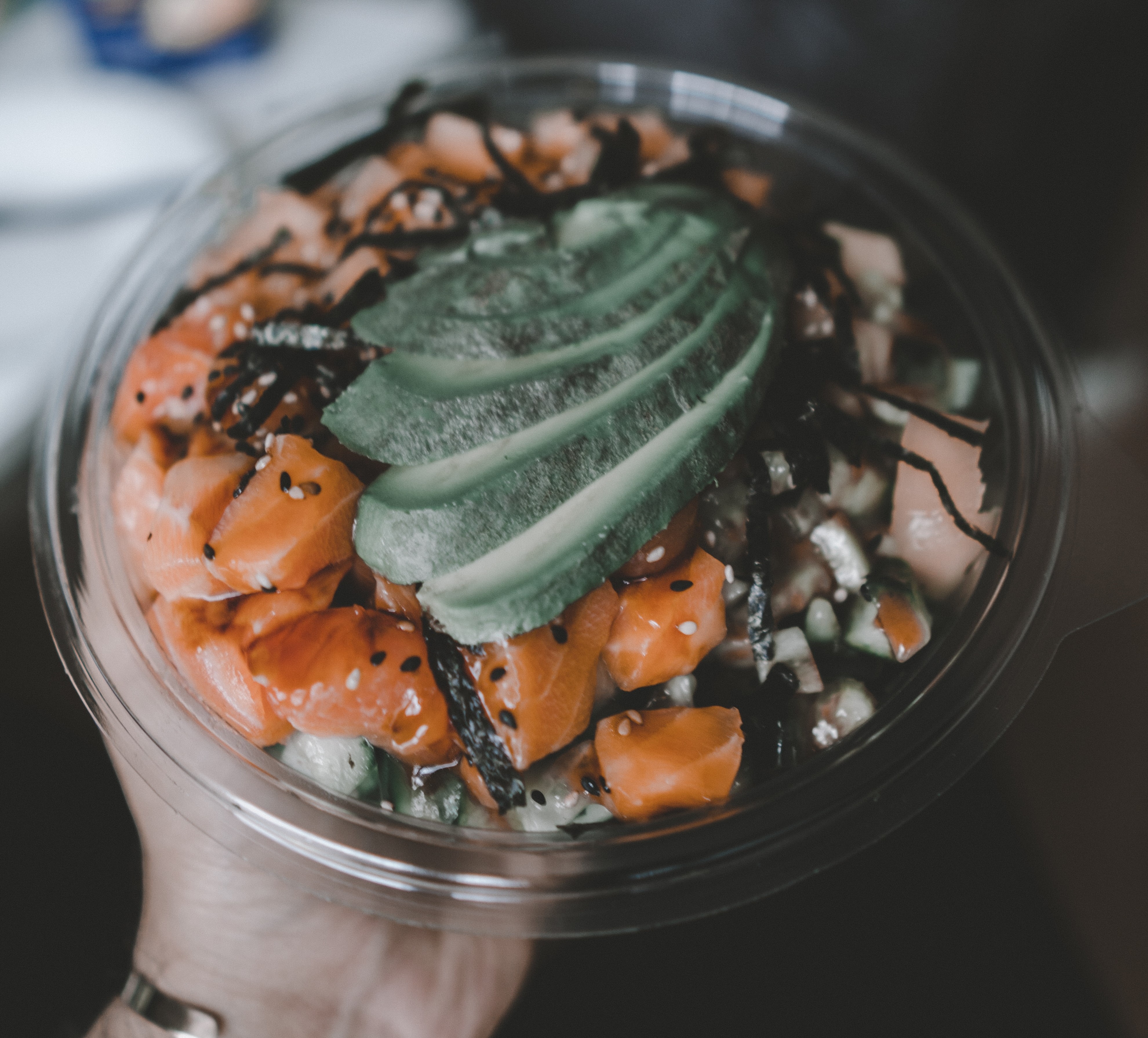 To say Hawaii has a diverse culinary scene would be a severe understatement. Being a melting pot of cultures has so many advantages, one of them being the amount of new cuisine locals and tourist alike get to experience on a regular basis. People from all over the world visit Hawaii and are delighted at the variety of foods and treats available in restaurants, shops, or even at the gas station. To those unfamiliar with local slang, the names of some of these foods may be confusing or foreign. Continue reading for a detailed description of some of Maui’s most popular foods, and where to enjoy them.


Poke: Seasoned pieces of raw fish mixed with a variety of sauces, salt, and seaweed.


Raw fish has been enjoyed by the Hawaiian people for generations, but the way we prepare and eat it today had some help from the Japanese who added shoyu (Japanese soy sauce) and sesame oil to the traditional recipe.

Where to enjoy: Kaohu Store at 1833 Kaohu St. in Wailuku.

Malasada: A fried treat similar to a donut that is covered in sugar and sometimes filled with a thick flavored custard.

We have the Portuguese to thank for this delicious pastry. When the first Portuguese immigrants began to arrive in Hawaii to work on the sugar plantations, they brought with them the family recipes that we know today as Malasadas.

Where to enjoy: Donut Dynamite at 1246 Lower Main St in Wailuku. We recommend the Lilikoi Malasada!

Manapua: A Chinese steamed bun that is filled with ingredients like seasoned pork, chicken, and vegetables. Though pork is the most popular and traditional filling.

Though it is made in the style of a Chinese dumpling, what we know as Manapua was developed right here in Hawaii. Historians believe that the name came from a combination of the two Hawaiian phrases, ‘mea ono puaa’ (pork pastry) and ‘mauna puaa’ (mountain of pork).

Where to enjoy: Manapua Creations at 275 Kaahumanu Ave. in Kahului

Loco Moco: A traditional comfort food dish made with rice, a hamburger patty, a fried egg and topped with brown gravy.

This rich and filling dish was originally created on the Big Island in the 1940’s and its popularity spread quickly throughout all of Hawaii. There is some dispute over the original origins of the dish, but most believe it was named in honor of a local teenager and his group of friends who devoured plate after plate of the new creation.

Where to enjoy: Nalu’s South Shore Grill at 1280 South Kihei Road in Kihei

Haupia: A coconut milk pudding made with arrowroot and coconut cream.

Haupia is a delicious desert that dates all the way back to the original Polynesian explorers that first came to the islands. Traditionally it is made with fresh coconut milk and ground pia (arrowroot). Modern versions are usually made with other starches like cornstarch and can have a variety of textures from a thick pudding to a gelatinous block.

Where to enjoy: Maui Pie at 1280 S Kihei Rd in Kihei. We recommend the Chocolate Haupia Pie!