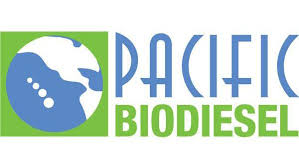 Everyone is wondering, “what are they going to do with all the former HC&S lands?”  Well, sunflowers could become Maui’s new biofuel.  Pacific Biodiesel will be growing biofuel crops including sunflowers on a 115 acre plot in a central Maui valley.

This will be part of a demonstration project to showcase Pacific Biodiesel’s collaborative, agriculture and energy production model in hopes to expand.  Details of the project are not made public yet.  Alexander and Baldwin say they are not involved in the project though they have previously mentioned sunflowers as an experimental crop.

Pacific Biodiesel was founded in 1995 in response to environmental and health concerns and is now the nation’s longest operating biodiesel producer.