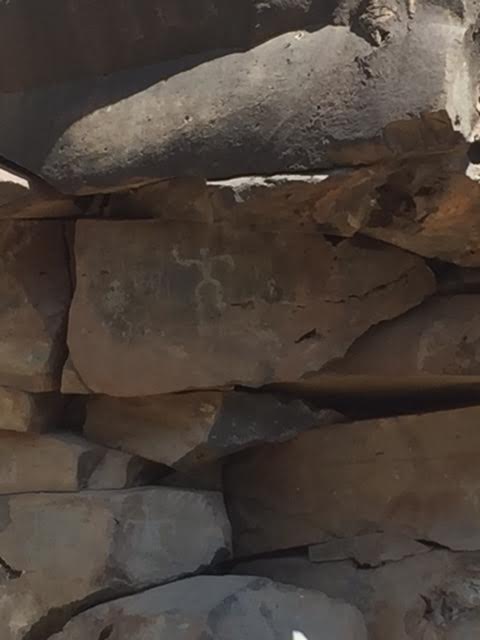 The Olowalu Cultural Reserve is a non-profit, community organization centered on protecting and preserving the 74 acres that are the Olowalu Ahupua’a, which stretches from the base of the West Maui Mountains to the shoreline of the Olowalu coast.  This culturally protected sanctuary provides a glimpse into old Hawaii.

The centerpieces of the reserve are the archeological sites. There’s nearly 70 ancient rock drawings, the largest collection of petroglyphs on Maui.  These petroglyph drawings were how the ancient Hawaiians used to tell stories.

There is also evidence of both temporary and permanent shelters.  Several sacred heiaus or burials grounds can be found throughout the Olowalu Ahupua’a.  These are believed to be the sites of major religious ceremonies probably involving high chiefs.  Along the coast there are remnants of Lo’i or fishpond which the community used to catch fish.

There are many signs Olowalu was once a thriving community and a sacred place that should be protected for future generations.