How Maui Is Using Oysters To Improve Water Quality 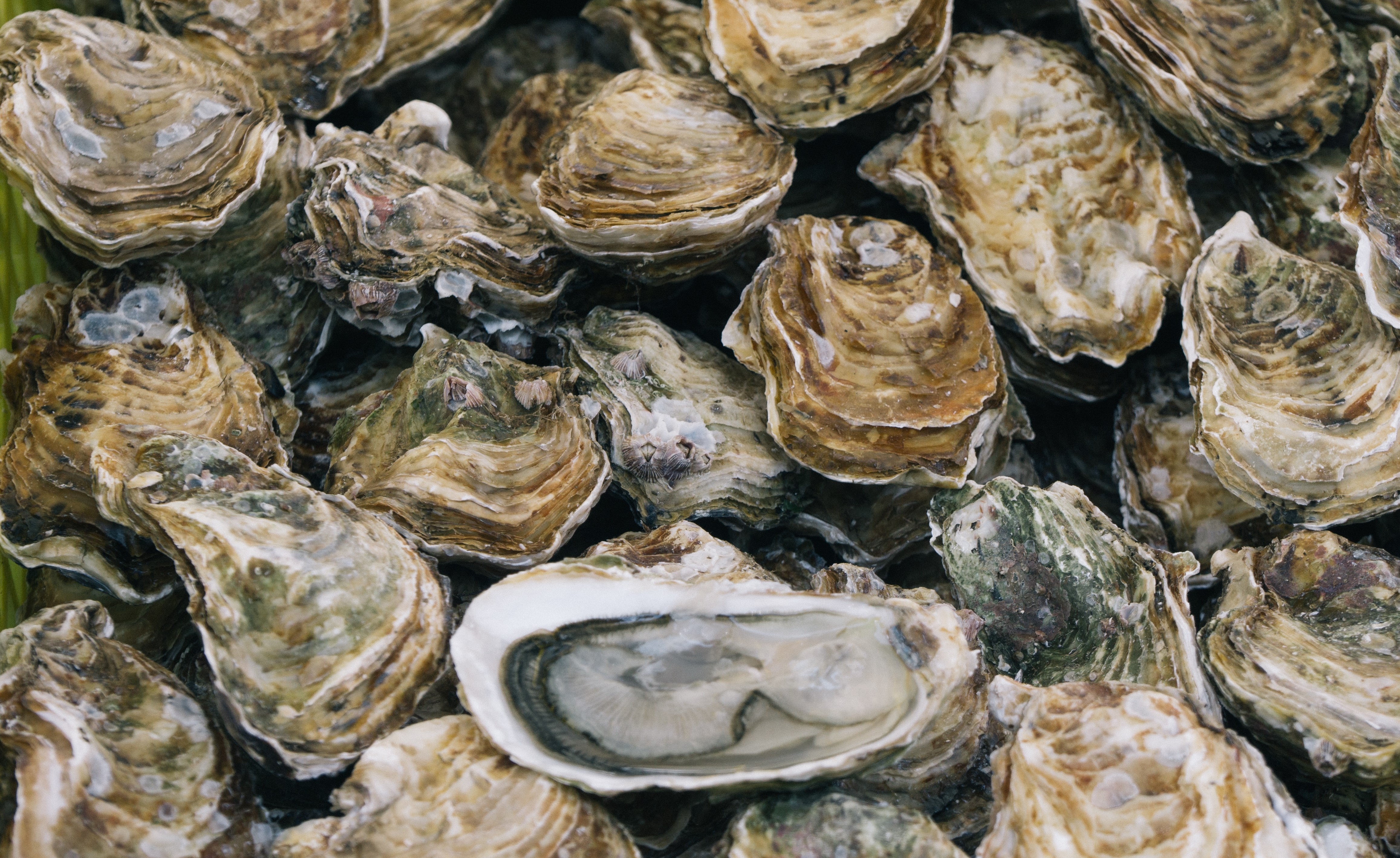 The water quality as well as the health of the coral reefs is a big concern for many Maui residents. If sunlight is blocked by sediment or debris in the water, in time it can cause serious damage to coral reefs and marine life. Over the course of 2019 there were dozens of brush fires that burned on the island, and one of the biggest and most damaging wildfires occurred in Maalaea. With rainy season upon us the soil and plants that were destroyed and displaced by the wildfire are now running into the ocean.


To combat this issue and improve water quality in the Maalaea Harbor, the Maui Nui Marine Resource Council has launched a pilot project that will use a specific type of oyster to cleanse the water of impurities and sediment. The type of oyster being used is called the Pacific Oyster and the current batch of 518 oysters that is being used for the Maalaea Harbor project was raised in Hilo under the care of the Pacific Aquaculture and Coastal Resource Center.

How Will Oysters Clean The Water?

The oyster being used for the project have a unique filter feeding ability that will allow them to cleanse impurities from the water and expelling them in the form of small rock-like pellets. If this idea sounds outlandish you may not be only one to feel that way, but the same strategy has been used in places like Chesapeake Bay to achieve amazing results. According to the Army Corps of Engineers who were in charge of the Chesapeake Bay project they have seen the water quality improve as well as the health of other shells and mollusks in the bay.

Will The Oysters Produce Pearls Or Be Eaten In Restaurants?

Unfortunately the oysters being used in the initial phases of the project are not the kind that produce pearls, and according to the Maui Nui Marine Resource Council because of the impurities the oysters are consuming, they won’t be very good to eat either. If you do happen to consume oysters from polluted water, you will experience a variety of symptoms consistent with food poisoning such as vomiting, fever and diarrhea.

What Is The Long Term Goal?

Oysters can essentially be thought of as small water filters. They suck in large quantities of water and in so doing they filter out the sediment and debris that could affect marine life or hinder sunlight from being absorbed by coral and plants. The long-term goal of the Maalaea Harbor project is to not only reverse the damage the wildfires and chronic pollution have done to the water quality, but to research how the oysters behave and see if the same solution could be applied to other harbors on Maui. The Maui Nui Marine Resource Council will be closely monitoring all the oyster cages and examining them every two weeks to verify if the oysters are healthy and they are performing as expected. For more information on this project you can visit this website.

Photo by Ben Stern on Unsplash