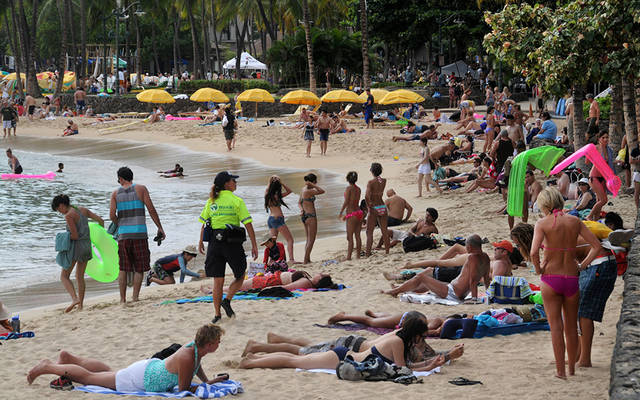 We are only four months in and 2018 is already turning out to be a record setting year for the Hawaii tourism industry. Last month set the record for most visitors in one month with 903,550 visitors and March is not typically considered a high season month. With almost 1 million visitors in March the Hawaii Tourism Authority is predicting to easily see peak months such as November and December with record setting visitor numbers.

A 12% increase in trans-Pacific airline seats is the driving factor for Hawaii's increased visitor numbers. Additionally Southwest Airlines has announced that they will be starting service to all major Hawaiian islands later this year.

The past 6 years have been record setting years for visitor numbers to Hawaii. More visitors benefits Hawaii's tourism-driven economy by creating more jobs, higher tax collections and increased spending in the community.