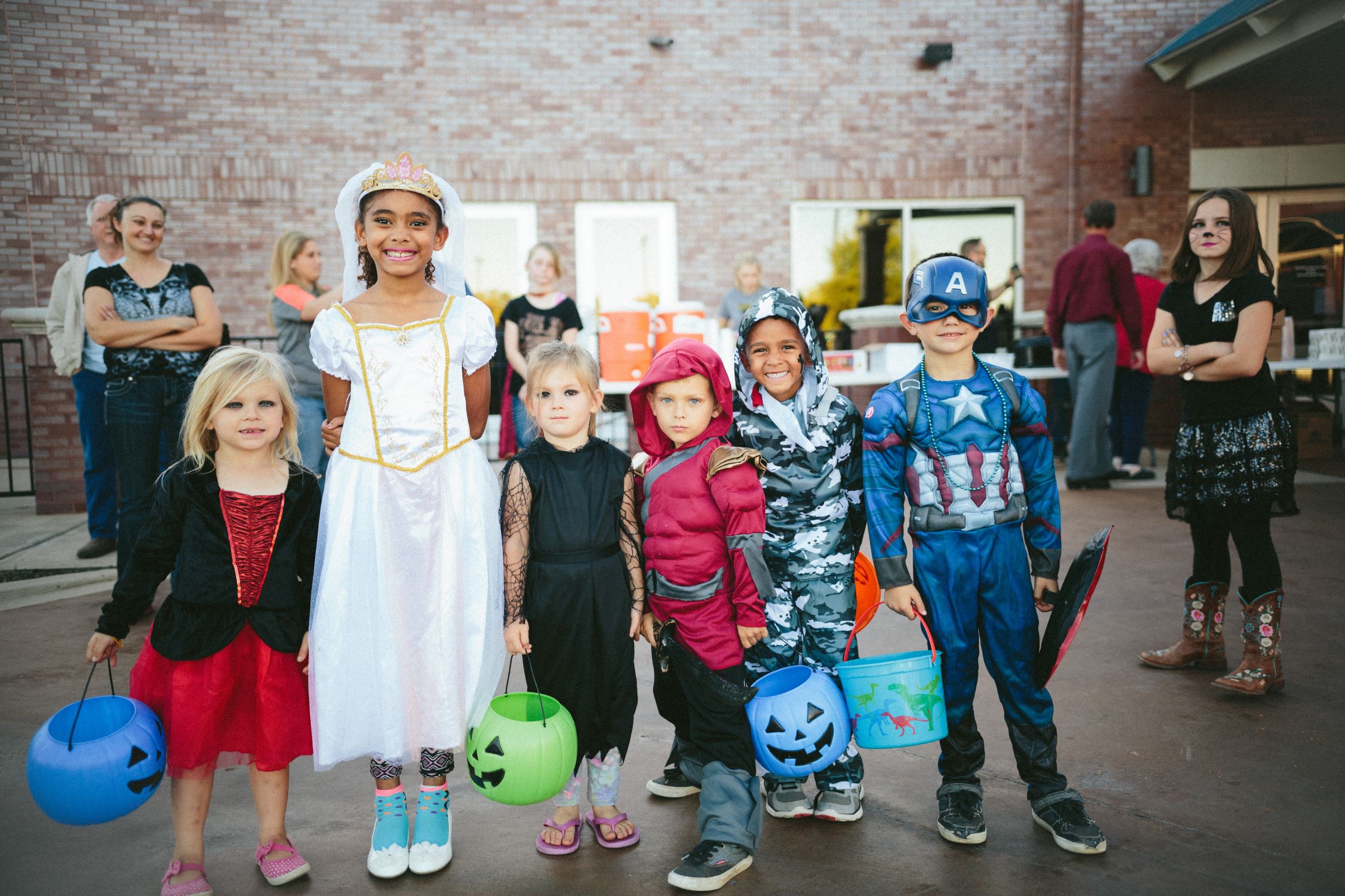 For many, the annual Halloween party in Lahaina is the highlight of the year. Like a Mardi Gras celebration in New Orleans, as day turns to night in Lahaina the roads are blocked off to allow for costume clad party-goers to roam freely and celebrate the occasion. Let’s take a brief look at the history of the Lahaina Halloween celebration.

Compared to some of the other annual events on Maui, the Halloween celebration actually hasn’t been around that long, with the first official iteration happening on October 31st 1989. After that first party, the event grew year over year and by 2007 it had swelled to an enormous 20,000 people that would pack the entirety of Front Street and the surrounding areas. Although the event was beneficial for local businesses, some people in the community considered the alcohol fueled event to be offensive to Hawaiian culture and to the town. In response to the backlash, the County of Maui discontinued the keiki parade, costume contest and even opened Front Street to traffic during the event in 2008.

The pattern the County had established in 2008 continued until 2011 when the responsibility of the Halloween celebration shifted into the hands of both the Lahaina Town Action Committee and the Office of Economic Development who deemed the event an important asset to the local economy. Since 2011 the event has continued in much the same way it always had, with the keiki parade and costume competitions happening during the day and transitioning into a more free-form party after dark.

On October 31st, 2019 Lahaina will be kicking of the 40th annual Halloween party. The keiki parade will start at the Outlets of Maui at 4:30 and end at the Wharf Cinema Center. There will also be trick-or-treating happening all the way from the Outlets or Maui to the restaurants and shops in the 505 Shopping Center.

From 5pm until the end of the event there will be a wide assortment of activities to enjoy throughout Front Street, the 505 Shopping Center, Lahaina Cannery Mall and the Wharf Cinema Center. Come to Lahaina on Thursday October 31st and enjoy live musical entertainment, restaurant discounts, food trucks, pineapple carving, face painting and much more. There will also be shuttles available courtesy of Roberts Hawaii that will take partygoers from Wailuku and Kihei to Lahaina for only $10 one way. Lyft is also offering discounts for riders to ensure everyone gets home safe after the party.

Happy Halloween, from the Smith Team!