Amazon Will Begin Daily Flights From California to Maui 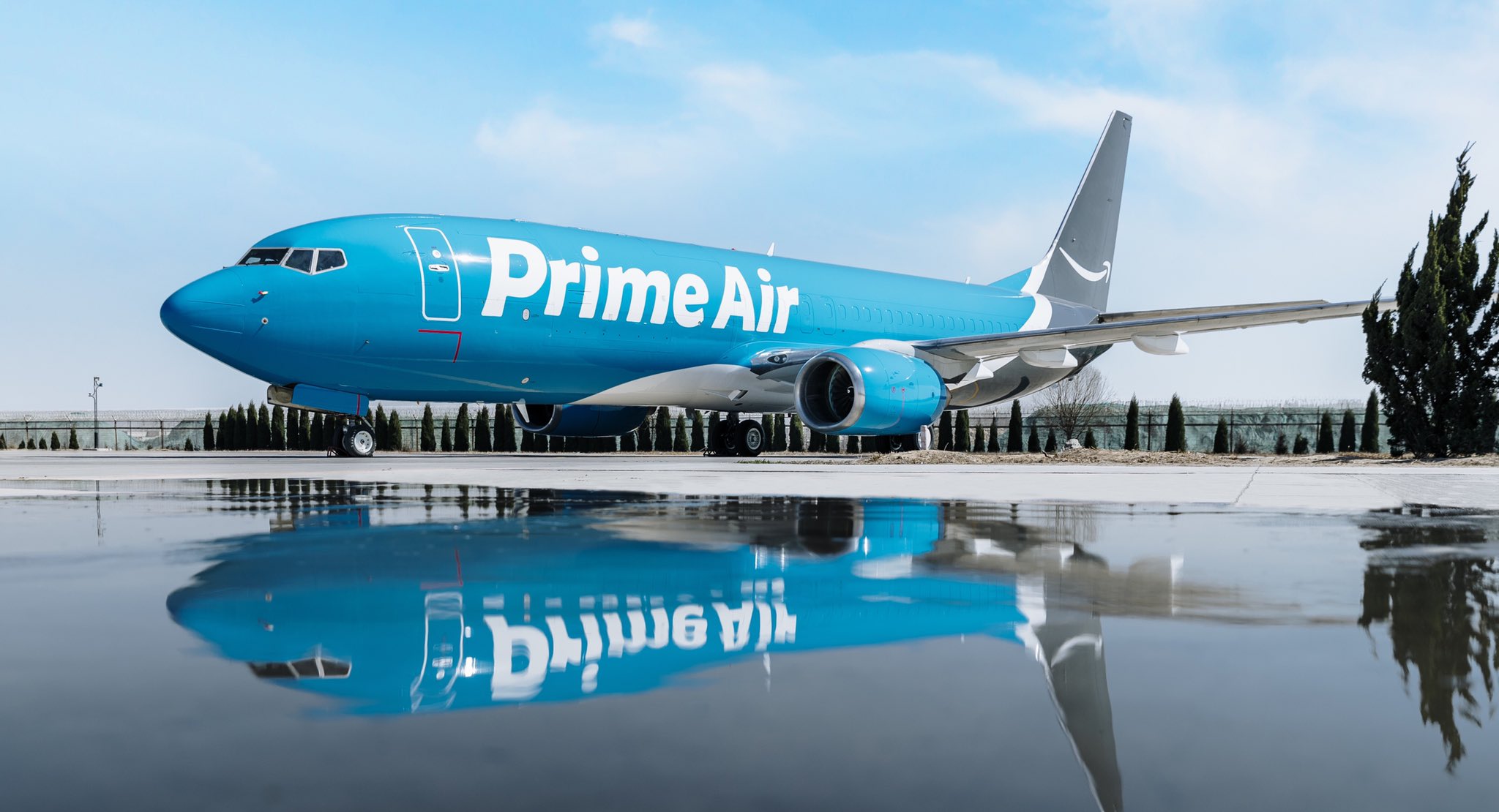 Starting today, Amazon Air will begin operations at both the Kahului Airport on Maui as well as the Ellison Onizuka Kona International Airport on the Big Island. Amazon has designated those two airports as regional gateways, and they will receive cargo flights on a daily basis from the mainland regional gateway based in Riverside California.

This will be Amazon’s second and third regional gateway in the islands, as they have already been servicing Oahu via the Daniel K. Inouye International Airport since April 2018. What this means for Maui and Big Island residents is that they can expect to receive their shipments even faster from Amazon Prime. As Amazon customers in Hawaii are already well aware of, there is still a longer wait for deliveries than for the same item on the mainland. It doesn’t seem as if Amazon will be able to offer free 2-day shipping to Hawaii any time soon.

Amazon executives have identified Hawaii as a growing customer base for them, and will continue to invest time, money, and other resources in the state over the coming years. Just last month, Amazon purchased a 14 acre parcel on Oahu for an undisclosed purpose, but they assured Oahu residents that the land purchase is a way they can continue to improve their response to local customers and answer future network needs.

The long term economic relationship between Amazon and Hawaii is still developing, but as of this year, Amazon has invested somewhere around $100 million in the local economy since beginning operations. As more distribution frameworks start to evolve in Hawaii we will likely see that number rise, as well as the number of jobs Amazon will be able to provide Hawaii residents.